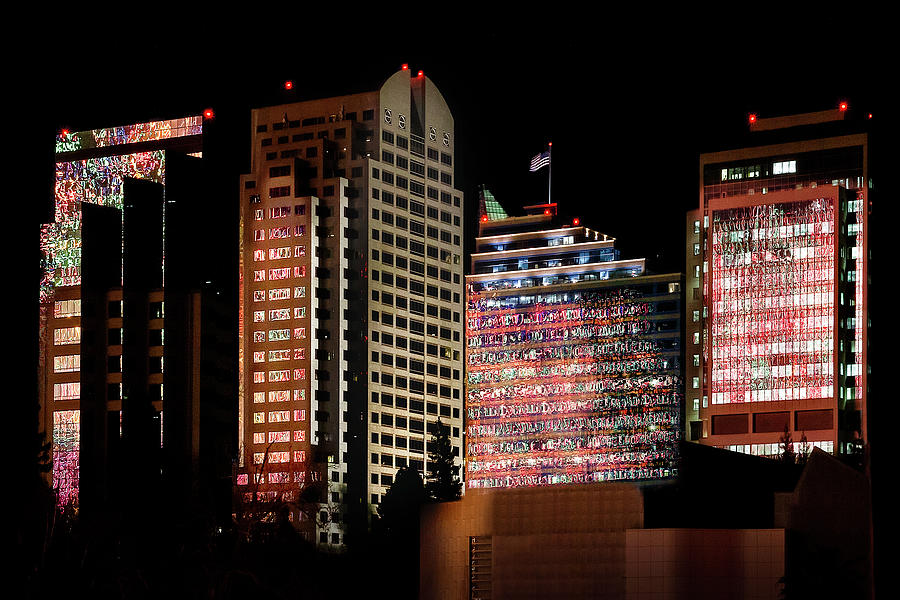 New Years fireworks reflected in the windows of buildings in Sacramento, California.

This is the story behind how I captured this photograph: The reflection of the New Year’s Eve fireworks in downtown Sacramento to welcome in the New Year 2020. I was photographing the fireworks that were being shot over the tower bridge in Old Sacramento. I had my tripod set up on the sidewalk where I was next to so many people that it was nearly impossible to move to reposition. I found myself getting bored mainly because I was not in the best position to capture the fireworks over the bridge. For some reason, I looked behind me and immediately saw the reflection of the fireworks in the mirror-like windows of the adjacent buildings. I picked up my tripod and moved to the back of the crowed as much as I could. As I began to photograph, I realized that it must have looked odd that I was the only one facing the opposite direction. I shrugged my shoulders and concentrated on what I was seeing and captured the Grand Finale. This is the result.